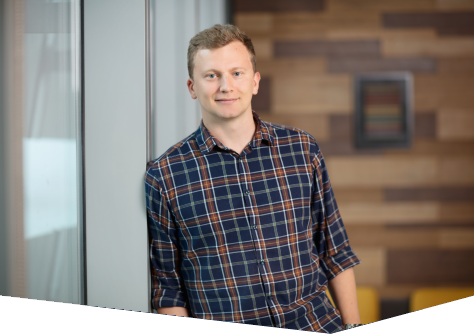 Alexander is a Vice President in the investments team. He joined DSV following completion of his MBA, during which time he focused on working with VC funds and advising tech startups in both California and Russia.

Previously Alexander was an Associate Director at Sberbank CIB. He holds an MBA degree from UC Berkeley Haas School of Business and a Master’s degree in Mathematical Economics from the Finance University under the Government of the Russian Federation.