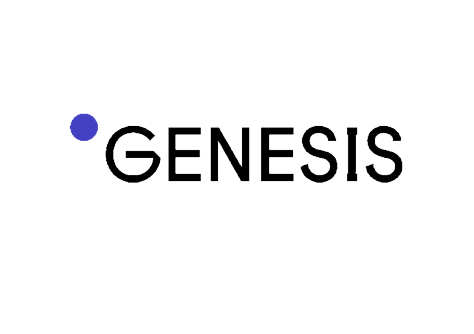 Genesis is a global product tech company which develops and operates numerous consumer-focused businesses. Genesis has several business verticals, including mobile apps, digital media, social discovery, and a VC investment arm. Genesis prides itself on being the #1 partner of Facebook, Google, and Snapchat in the region, as well as being the top app developer for Apple.

The company has been doubling its revenue and user base annually for the last five years. Furthermore, Genesis is one of the largest IT companies in Ukraine, employing more than 2,000 people in 6 countries. In 2019, the company received the Best Employer award according to the top IT resource in the country: 98% of employees would recommend working at Genesis to their friends.